From the medieval hilltop fortress to the historical castle

Castle Wernigerode was originally a medieval fortress, which was intended as a secure stop along the way of German emperors during their hunting trips to the Harz. The first fortress was built at the beginning of the 12th century over Wernigerode. The fortress experienced various profound changes in the course of its history. At the end of the 15th century, it was significantly enlarged in the late Gothic style; two arched curtain windows in the inner court yard of the castle bear witness to that fact. In the course of the 16th century, it was rebuilt into a Renaissance fortress, which can still be recognized from the Renaissance staircase tower. After the ravages of the Thirty Years' War, in the late 17th century count Ernst zu Stolberg-Wernigerode began a reconstruction of the rest of the baroque fortress into a romantic residence castle in the shape of a round fortress.

The reason for the great historic reconstruction (conducted from 1862 to 1885) was the meteoric career rise of count Otto zu Stolberg-Wernigerode, who was in 1867 the first supreme president of the Prussian province Hannover. He would later become a German ambassador in Vienna and finally Bismarck’s deputy as a vice-chancellor of the German Reich and deputy Prussian prime-minister. The castle became in this way the leading representation of North-German historicism. The architect Carl Frühling created an impressive castle ensemble in this style, with a great long-distance effect and immense richness of detail inside. The artistic principle of the reconstruction is expressed both in the inner and in the outer architecture. If you move around the castle, every 45° results in a new silhouette.

The castle with its three garden and park areas (Lustgarten, Tiergarten and Terrassengärten) has since 1999 been a national precious cultural monument and a constituent part of the Saxony-Anhalt federal land project Gartenträume®. Since 1930, parts of the castle have been open to the public. The interiors of almost 50 rooms can be visited during a two-part tour. Since 1998 the castle has functioned as the first German centre of art and history of art of the 19th century (1803 to 1918). 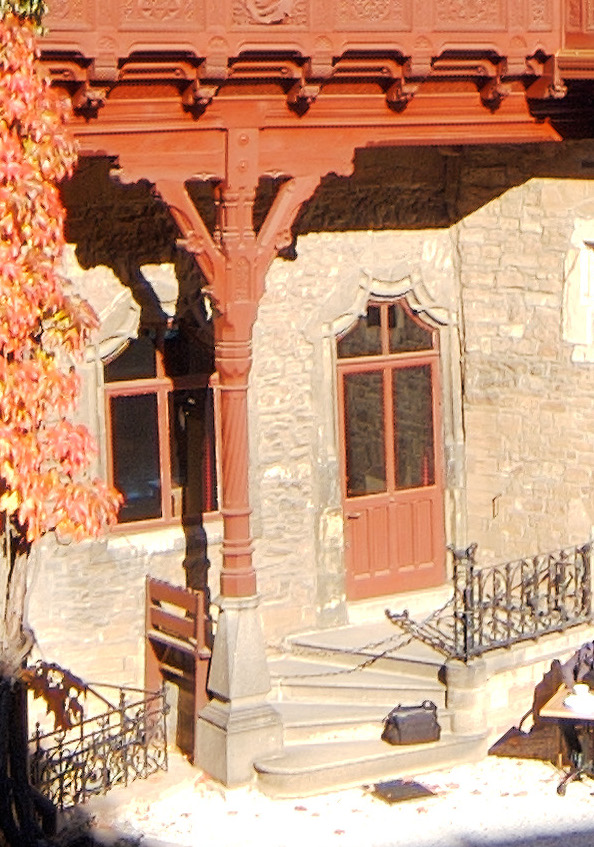 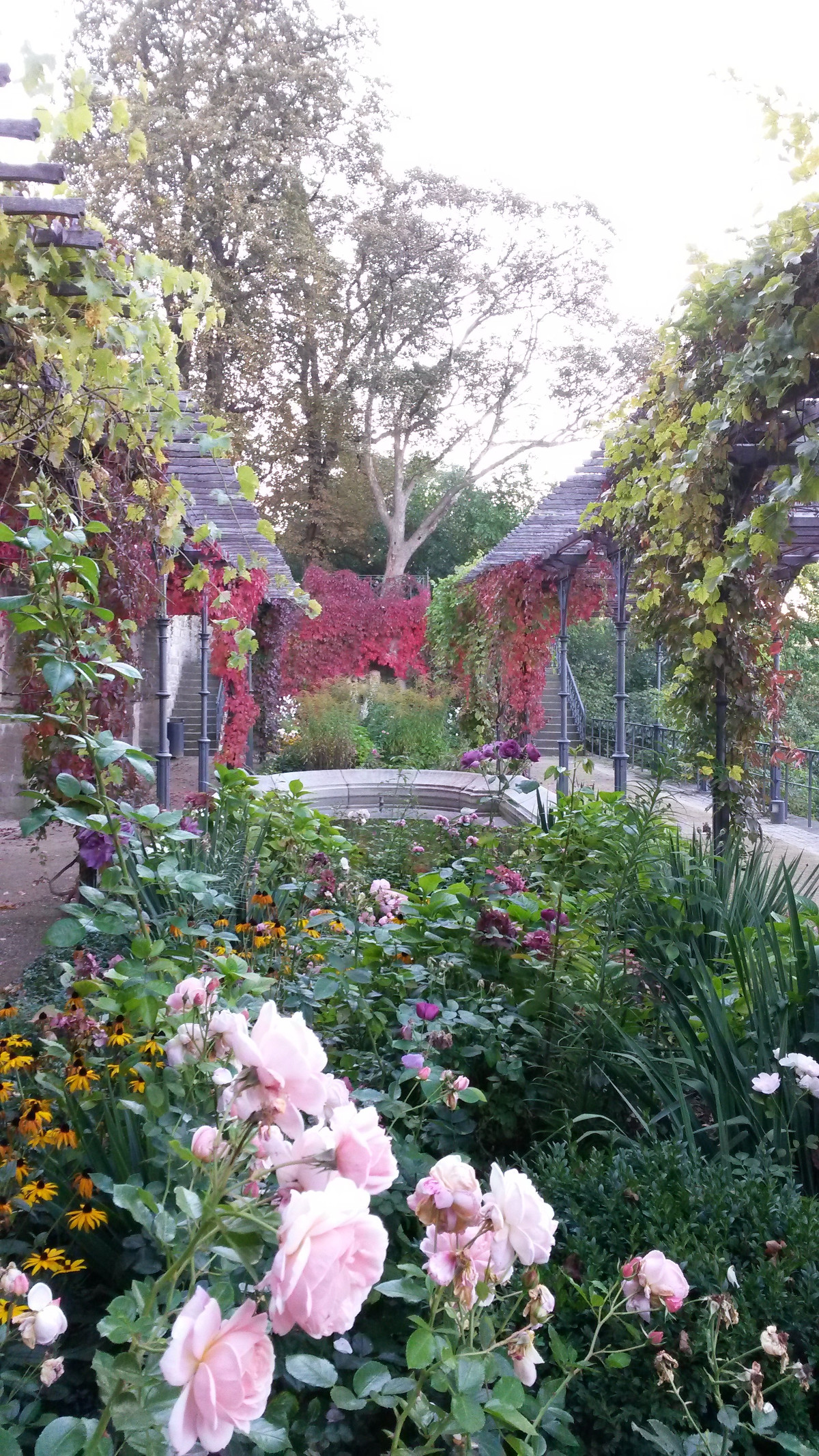