Castle Wernigerode draws more than just visitors with its picturesque appearance. Film and TV productions also like to use the building as a backdrop. The last one was the film version of the children's book classic "The Little Ghost" by Otfried Preußler, from late 2013. Filming at the castle took two weeks. The attic - the home of the Little Ghost - became a special filming location. The film has many scenes where the castle plays a silent, yet important, supporting role.

The film about the "Little Ghost" that wants so badly to be awake during the day just once and, when it does happen, causes all kinds of havoc, is available on DVD and Blu-Ray in the museum shop. 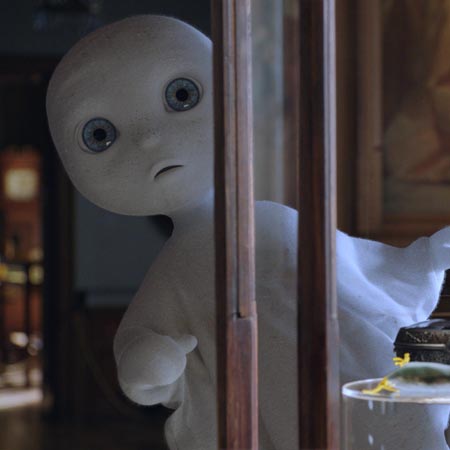 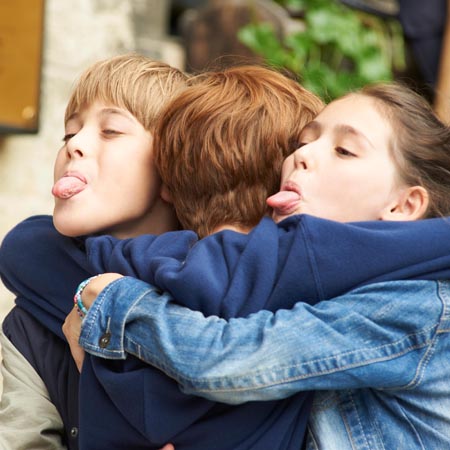 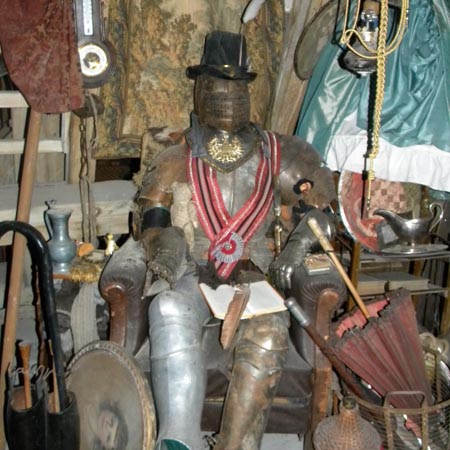 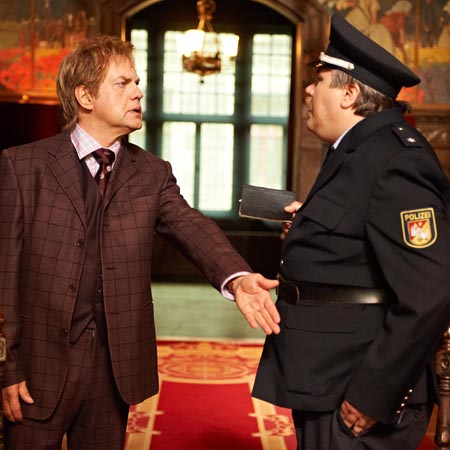 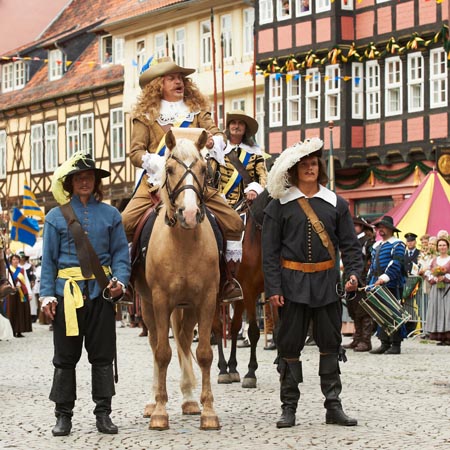 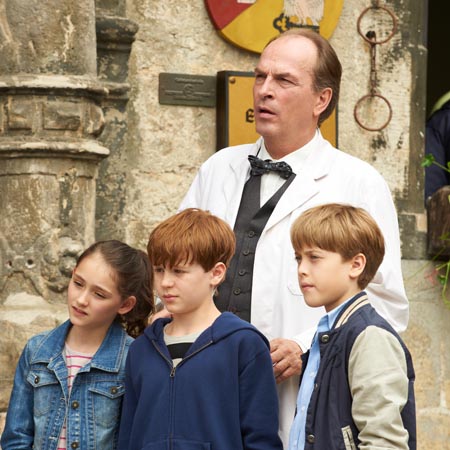 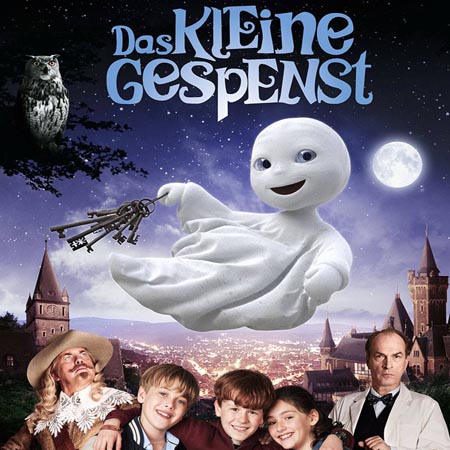